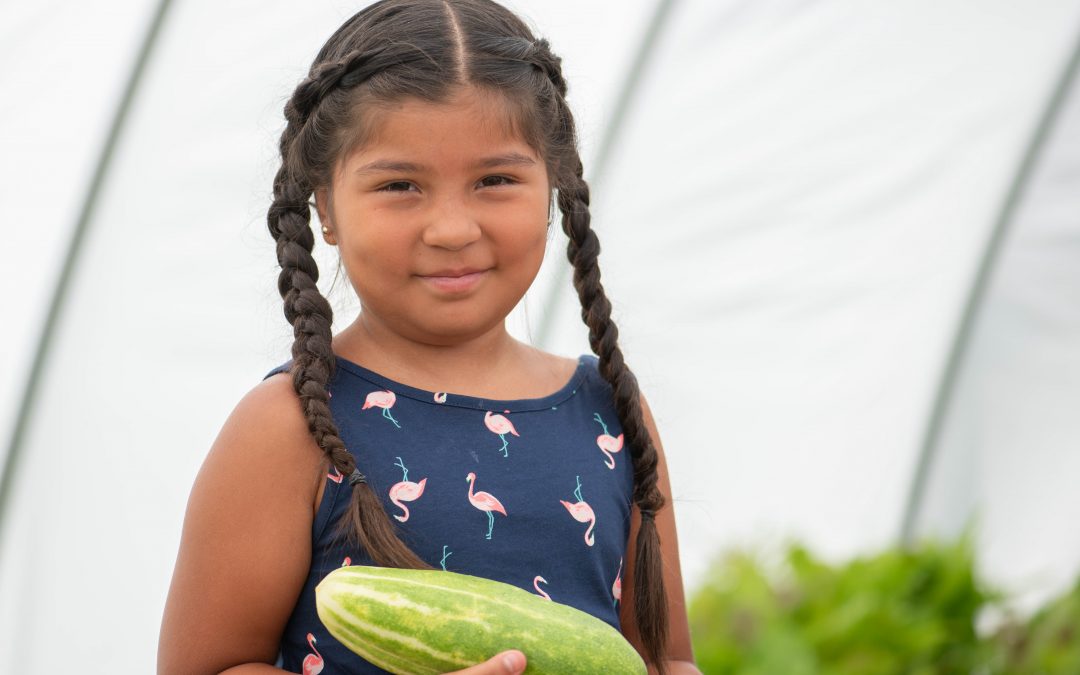 In a year like none other, as Thanksgiving approaches, I wanted to drop a note to say thank you to each of you and to Ridge Point for helping both the students at Holland Middle, but also their families and the surrounding community.

While this year has been unique, it has been cool to see how God is still at work.  Below are a few stories I thought you may appreciate.

–as you know, the crew from Ridge Point joined some students/families of HMS to get a new cover installed on our greenhouse.  It has been GREAT and the help of those volunteers was huge!

–this fall we harvested 14 watermelons. . .some were consumed by various classes at the school and some were taken home by students (some were almost as big as some of our students:)

–our mobile kitchen unit was used by a team of 8th graders and a nutritionist from MSU (he ZOOMed in weekly) to both learn various cooking skills and utilize produce grown in the greenhouse (from pickling beets to sauteing cucumbers).  This past week, they moved the kitchen next to a 6th grade class and trained some 6th graders.

–this past summer we had over 70 families that came to harvest produce and over 200 lbs was given away.

–no clue how much produce was given away this fall (i.e. different teachers took their students out there to harvest/work), but I know the fresh raspberries were a hit!

–because of Ridge Point’s financial support, we were able to put in a paved walkway, install a larger fan to improve ventilation, add 2 new beds, upgrade the drip line (so it won’t leak!), put a system in to control the amount of water different beds get, and put the drip line into the new beds as well!  A team of 8th graders also designed and constructed a paved area behind our greenhouse and were in the process of starting a school-wide composting program.  Without your financial help, none of those things could have happened.

Long story short. . .thank you to you, your congregation, and all those that have helped us.  I look forward with hope as to what the future holds.