Have you ever wanted to be just ordinary? 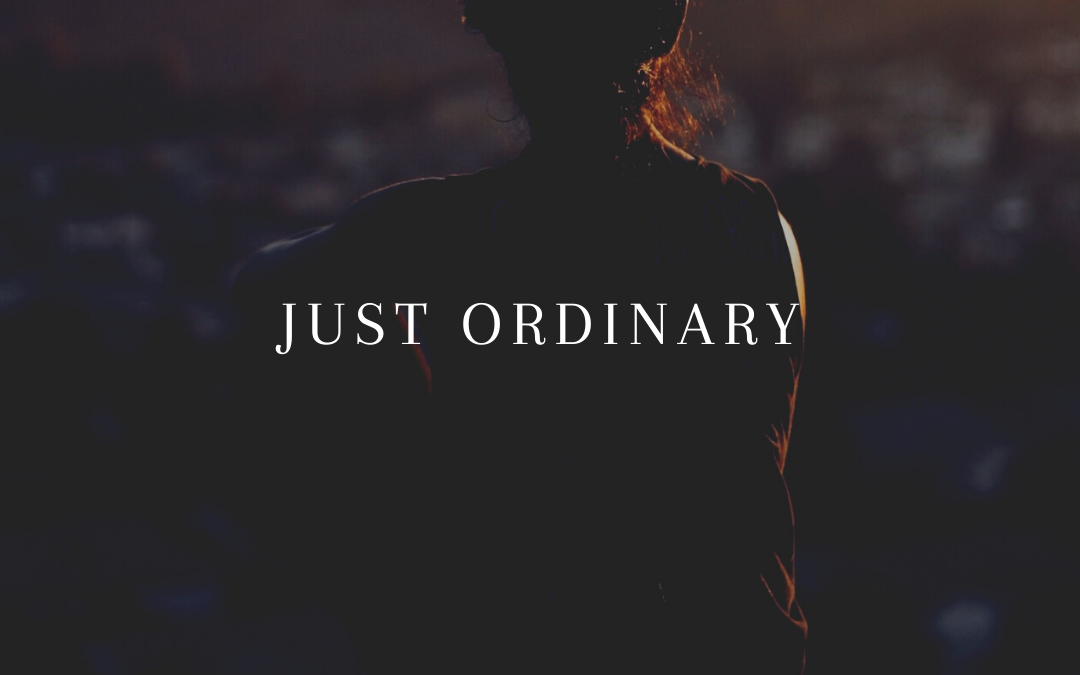 Have you ever wanted to be just ordinary?

I used to want to be ordinary. I grew up looking different from the girls on tv and in magazines. And I definitely felt “different.” Which wasn’t a great feeling. I thought if I was “ordinary” that would mean that I would finally be enough or finally have it all or finally have real friends who liked the perfect version of me.

I was mistaken.  Now at 45 I have discovered that ordinary doesn’t mean conforming to a cultural definition of perfect or enough. Ordinary means just being me. Living and breathing and working in my skin, with other perfectly imperfect people who don’t want to hide anymore.

When I stepped into the true meaning of ordinary and embraced it, I found that God intentionally made me a human who has emotions (joy, pain, anger, doubt, happiness, moodiness, and love). He made me in His image and gave me a form and body that is perfectly imperfect that can reflect His image, even as it carries a few too many extra pounds. Ordinary is having the ability to be in a group of other ordinary, perfectly imperfect, people who can ask questions like, “why does God let things like that happen?” or say things like, “I didn’t know that was in the Bible.” And have those questions be embraced with answers instead of having them met with embarrassment for asking them.

It’s in being ordinary, perfectly imperfect, that I witnessed God do the extra-ordinary with me and through me and because of me.

If you are ready to embrace the ordinary you, find a place in community with others and the God who will partner with you to have extra-ordinary courage, compassion, and faith, we need to talk and I need to get you in a group with other ordinary people.

Because if you ever just wanted to be ordinary, maybe you already are.