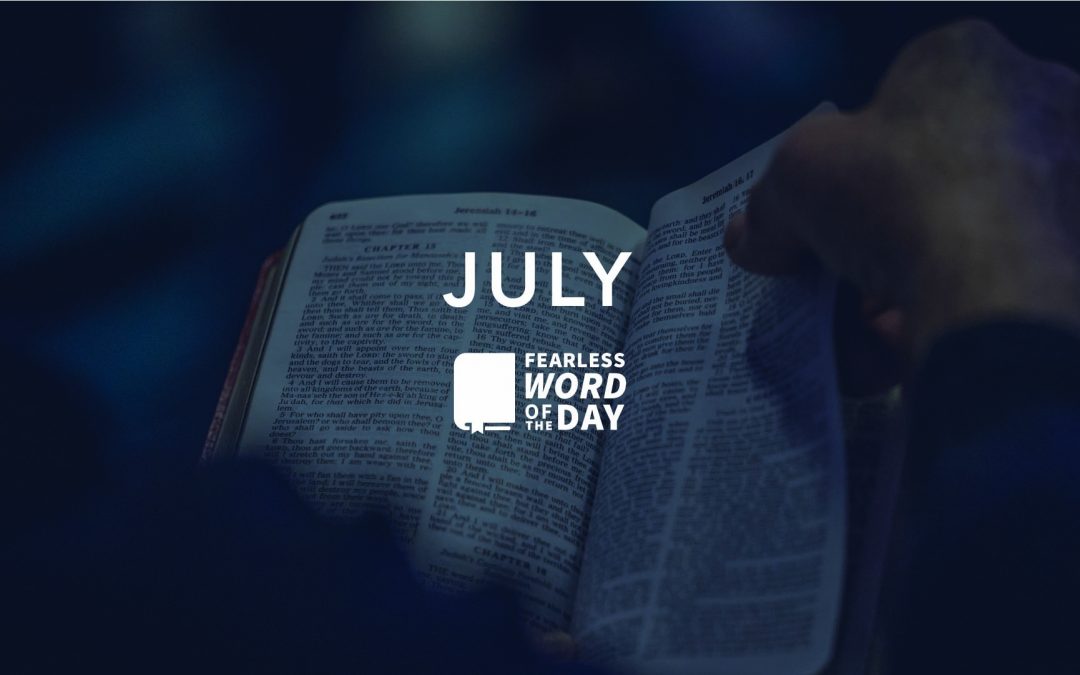 Jesus said, “Father, forgive them, for they do not know what they are doing.” And they divided up his clothes by casting lots.”

Do not take revenge, my dear friends, but leave room for God’s wrath, for it is written: “It is mine to avenge; I will repay,” says the Lord.”

Anyone who hates a brother or sister is a murderer, and you know that no murderer has eternal life residing in him.

You shall not murder.

One evening David got up from his bed and walked around on the roof of his palace. While he was on the roof, he saw a woman bathing. She was very beautiful. So David sent his servants to find out who she was. A servant answered, “That woman is Bathsheba daughter of Eliam. She is the wife of Uriah the Hittite.” So David sent messengers to bring Bathsheba to him. When she came to him, he had sexual relations with her. (Now Bathsheba had purified herself from her monthly period.) Then she went back to her house. But Bathsheba became pregnant and sent word to David, saying, “I am pregnant.”

“How can a young person stay on the path of purity? By living according to your word. I seek you with all my heart; do not let me stray from your commands. I have hidden your word in my heart that I might not sin against you.”

“You have heard that it was said, ‘You shall not commit adultery.’ But I tell you that anyone who looks at a woman lustfully has already committed adultery with her in his heart.”

As he was speaking, the teachers of religious law and the Pharisees brought a woman who had been caught in the act of adultery. They put her in front of the crowd. “Teacher,” they said to Jesus, “this woman was caught in the act of adultery. The law of Moses says to stone her. What do you say?” They were trying to trap him into saying something they could use against him, but Jesus stooped down and wrote in the dust with his finger. They kept demanding an answer, so he stood up again and said, “All right, but let the one who has never sinned throw the first stone!” Then he stooped down again and wrote in the dust. When the accusers heard this, they slipped away one by one, beginning with the oldest, until only Jesus was left in the middle of the crowd with the woman. Then Jesus stood up again and said to the woman, “Where are your accusers? Didn’t even one of them condemn you?” “No, Lord,” she said. And Jesus said, “Neither do I. Go and sin no more.”

“Flee from sexual immorality. All other sins a person commits are outside the body, but whoever sins sexually, sins against their own body. Do you not know that your bodies are temples of the Holy Spirit, who is in you, whom you have received from God? You are not your own; you were bought at a price. Therefore honor God with your bodies.”

Watch the Fearless Word of The Day Devotional

“It is God’s will that you should be sanctified: that you should avoid sexual immorality; that each of you should learn to control your own body in a way that is holy and honorable, not in passionate lust like the pagans, who do not know God.”

You shall not commit adultery.

“Do not trust in extortion or put vain hope in stolen goods; though your riches increase, do not set your heart on them.”

Zacchaeus stood up and said to the Lord, “Look, Lord! Here and now I give half of my possessions to the poor, and if I have cheated anybody out of anything, I will pay back four times the amount.” Jesus said to him, “Today salvation has come to this house, because this man, too, is a son of Abraham. For the Son of Man came to seek and to save the lost.”

One of the criminals who hung there hurled insults at him: “Aren’t you the Messiah? Save yourself and us!”But the other criminal rebuked him. “Don’t you fear God,” he said, “since you are under the same sentence? We are punished justly, for we are getting what our deeds deserve. But this man has done nothing wrong.” Then he said, “Jesus, remember me when you come into your kingdom.” Jesus answered him, “Truly I tell you, today you will be with me in paradise.”

Jesus said, “Very truly I tell you, I am the gate for the sheep. All who have come before me are thieves and robbers, but the sheep have not listened to them. I am the gate; whoever enters through me will be saved.They will come in and go out, and find pasture. The thief comes only to steal and kill and destroy; I have come that they may have life, and have it to the full.”

“Anyone who has been stealing must steal no longer, but must work, doing something useful with their own hands, that they may have something to share with those in need.”

You shall not steal.

“The soothing tongue is a tree of life, but a perverse tongue crushes the spirit.”

Thomas said to him, “Lord, we don’t know where you are going, so how can we know the way?” Jesus answered, “I am the way and the truth and the life. No one comes to the Father except through me. If you really know me, you will know my Father as well. From now on, you do know him and have seen him.”

“Each of you must put off falsehood and speak truthfully to your neighbor, for we are all members of one body…Do not let any unwholesome talk come out of your mouths, but only what is helpful for building others up according to their needs, that it may benefit those who listen.”

“God did not appoint us to suffer wrath but to receive salvation through our Lord Jesus Christ. He died for us so that, whether we are awake or asleep, we may live together with him. Therefore encourage one another and build each other up, just as in fact you are doing.”

“The tongue also is a fire, a world of evil among the parts of the body. It corrupts the whole body, sets the whole course of one’s life on fire, and is itself set on fire by hell. All kinds of animals, birds, reptiles and sea creatures are being tamed and have been tamed by mankind, but no human being can tame the tongue. It is a restless evil, full of deadly poison.”

“If we claim to be without sin, we deceive ourselves and the truth is not in us. If we confess our sins, he is faithful and just and will forgive us our sins and purify us from all unrighteousness. If we claim we have not sinned, we make him out to be a liar and his word is not in us.”

You shall not give false testimony against your neighbor.

“Put to death therefore what is earthly in you: sexual immorality, impurity, passion, evil desire, and covetousness, which is idolatry. On account of these the wrath of God is coming.  In these you too once walked, when you were living in them. But now you must put them all away: anger, wrath, malice, slander, and obscene talk from your mouth.”

“Godliness with contentment is great gain. For we brought nothing into the world, and we can take nothing out of it. But if we have food and clothing, we will be content with that.”

“Those who want to get rich fall into temptation and a trap and into many foolish and harmful desires that plunge people into ruin and destruction. For the love of money is a root of all kinds of evil. Some people, eager for money, have wandered from the faith and pierced themselves with many griefs.”